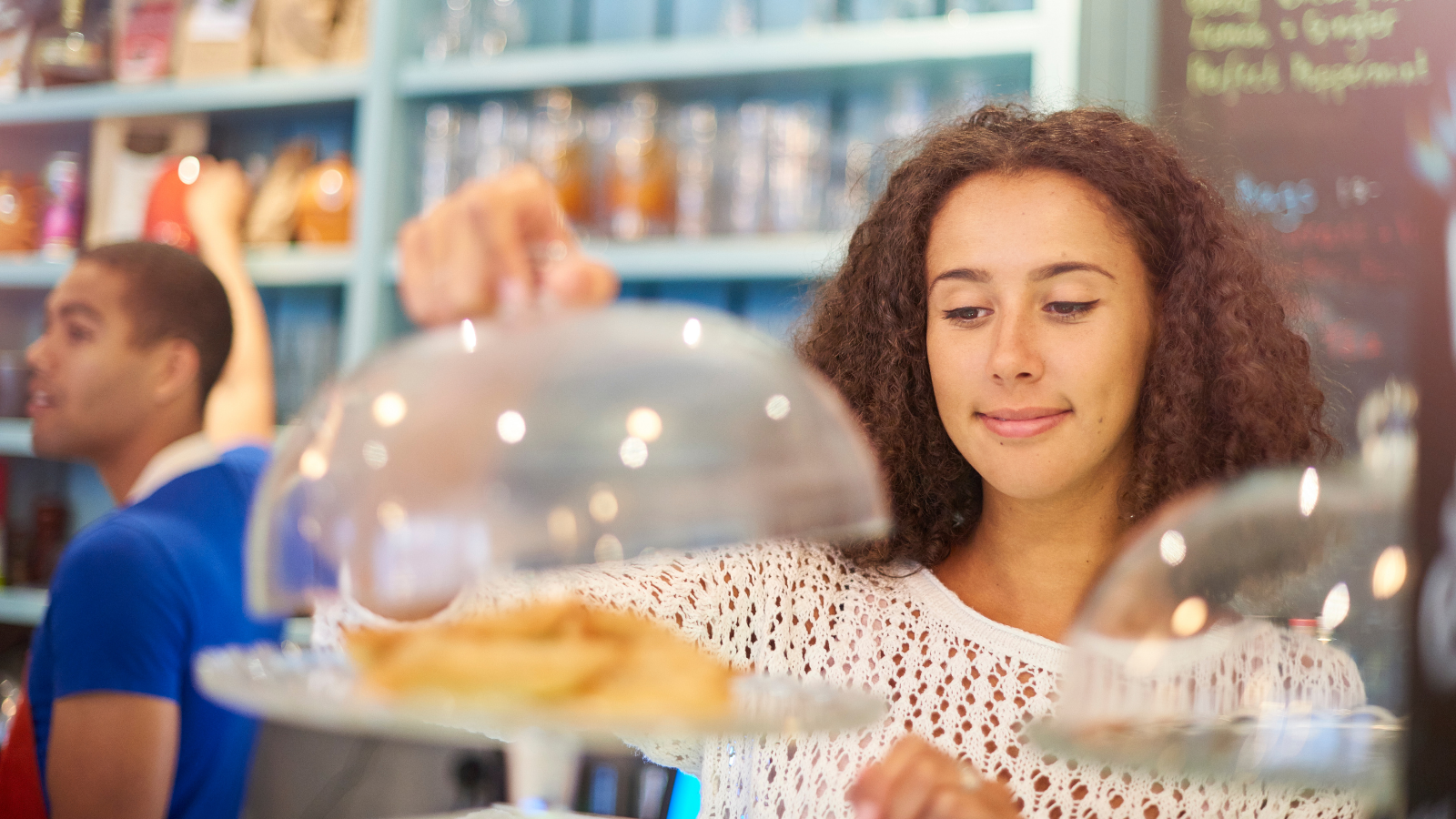 The rise in the National Living Wage is a positive step for so many workers who have been working hard and struggling to make ends meet. This significant increase and will go some way to easing the pressure on households feeling the squeeze, but there is still a substantial gap between the government’s 2022 rate and the rising cost of living.

The past 18 months has been a perfect storm for us all, with fuel and energy costs rising and cuts to household incomes meaning many workers and their families are trapped in low pay. On the 15th November, as part of Living Wage Week, the new real Living Wage rates will be announced and take effect to reflect the steep rise in living costs. The Living Wage Foundation’s real Living Wage remains the only rate that’s based on what workers and their families need to get by: the weekly shop, energy bills, a school uniform for growing kids; even a trip to the dentist.

The rates are calculated every year based on the best available evidence on living standards in the UK and London (where there is a different rate to reflect the higher cost of living). It applies to all workers over 18 – in recognition that young people face the same living cost as everyone else. Our annual rate announcement in November will see more than 300,000 people get a vital pay boost to a wage which is significantly higher than the National Living Wage, providing hundreds of thousands workers with the security and stability they need.

Almost 9,000 businesses have voluntarily chosen to go above and beyond the government minimum and do right by workers and their families by paying the real Living Wage. Accredited employers include household names like Aviva, Everton FC and Google plus thousands of small to medium sized businesses.

When living costs have been rising so sharply, it’s never been more important to pay a wage that provides a decent standard of living. If we’re to recover and rebuild over the coming months and years, we’ll need to see more employers commit to go beyond the government minimum, do the right thing now, and commit to pay a real Living Wage.”

Want to know more about the real Living Wage? Join the Living Wage Foundation event “The real Living Wage, what is it and why does it matter?” on the 15th November 2021 at 4pm-5pm. During this online event our panel of Living Wage experts will be covering how the rates are calculated, how accreditation works, the benefits for your organisation, your staff and the local community.