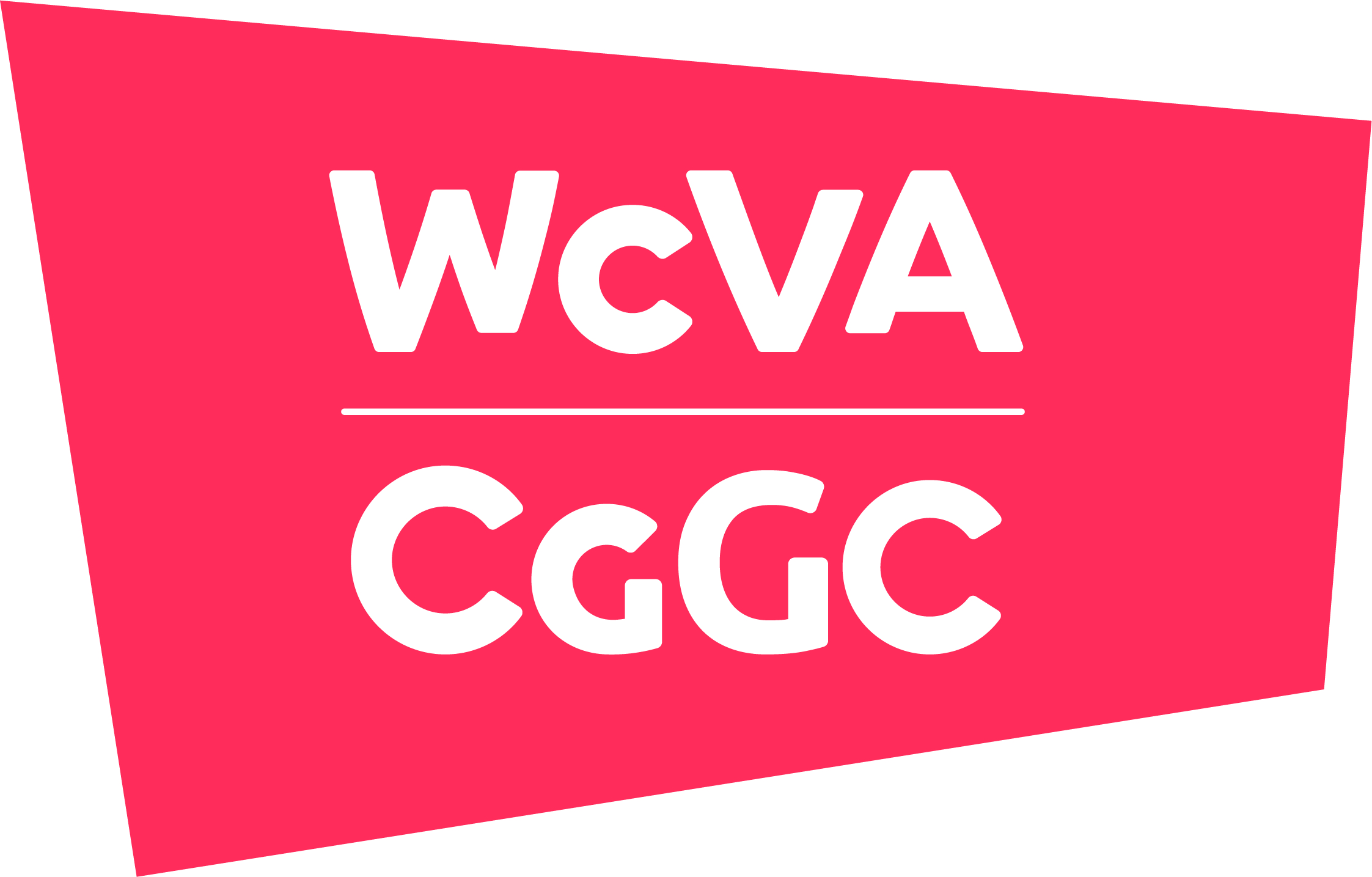 The importance of the Living Wage in the Welsh Voluntary Sector

The real Living Wage is the only wage rate calculated based on the cost of living. It is currently £10.90 in Wales. For a full- time worker, that represents £2,730 a year more than someone earning the government’s National Living Wage.

As part of Living Wage Week 2022, Cynnal Cymru, Wales Council for Voluntary Action (WCVA), Cardiff Third Sector Council (C3SC) and Swansea Council for Voluntary Service (SCVS) join together in recognising the positive impact of voluntary sector organisations paying a real Living Wage, and what the sector needs from funders and decision makers to increase the number of charities and voluntary organisations able to pay at least the real Living Wage.

Here in Wales voluntary sector organisations make up for 33% of accredited Living Wage Employers, employing almost 6,000 people. These accreditations have resulted in over 1,100 voluntary sector workers being uplifted to a Living Wage on accreditation, underlining the sector’s commitment to fair pay and the value of ensuring staff can support themselves while supporting others through their work.

Ministry of Life youth services, said: ‘Probably the biggest reason for us to offer the living wage is because we are a third sector organisation working to support others and to meet needs. It would be hypocritical for us to employ staff at a wage that we would know that may fall into ‘in-work-poverty’ and therefore as a part of the third sector we would need to operate in a way that is ethical. If we don’t hold the values of ethical business within the organisation, then we will not give off a good message and therefore deliver quality to our service users.’

The Centre for African Entrepreneurship have said;

‘The real Living Wage is important to our organisation because it wholly reflects our core mission. We work to tackle the issue of poverty and inequalities that exist in society; hence we realise it starts internally, with us valuing our staff and helping to create a more equitable future for them.’

However, despite understanding the value of being Living Wage Employers, it can be difficult for voluntary sector organisations to pay the real Living Wage when funders don’t make it clear that they will accept Living Wage rates in the costs of grants for recipients and contractors.

To counter this, Living Wage Funders are a network of over 60 funders across the UK who ensure grant funded posts are funded at the Living Wage where possible and support grantees to become Living Wage Employers.

The real Living Wage also plays a huge part in tackling ethnicity pay gaps and creating a More Equal Wales. A recent study by the Living Wage Foundation found that minority ethnic workers are disproportionately paid the lowest wages in the UK. With those on the lowest incomes most vulnerable to rising inflation, the study shows that minority ethnic workers, who were disproportionately impacted by the coronavirus pandemic, are once again at the sharp end of a national crisis.

If we are to achieve the Well-being Goals, it is vital that the real Living Wage is seen as a key part of the Fair Work agenda and embedded into policy making.

We are therefore calling on more funders and decision makers to consider joining the Living Wage Funders Network and making it clear that they support the real Living Wage, giving confidence to applicants that they can budget their applications appropriately. A real Living Wage paid throughout the voluntary sector will help to protect the health and wellbeing of staff and benefit organisations in attracting and retaining talent.

WCVA and Living Wage Wales have published these top tips on how to be a Living Wage funder.